While our office and manufacturing are 100% operational, our focus will remain on the health and safety of our employees, customers, and community. Read about our response to COVID-19.

0
Items : 0
Subtotal : $0.00
View EstimateCheck Out
While our office and manufacturing are 100% operational, our focus will remain on the health and safety of our employees, customers, and community. Read about our response to COVID-19. 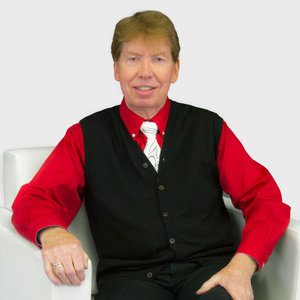 John is no stranger to furniture design.  A professional in the field for over 35 years, John began his venture in design as a student, and later a Graduate, of The London College of Furniture, now known as the London Metropolitan University.  John is a Fellow of The Royal Society of Arts, Member of Industrial Designers Society of America, Associate Member of the National Kitchen & Bath Association and Affiliate of the Center for Health Design.

Over the last 20 years John has been a consultant to Artone.  With Artone he has designed and assisted in the development of various furniture product lines.  John is known at Artone for his new and innovative ideas.  John works on an admirable philosophy – he is always looking for “what isn’t there” rather than what is and see’s things the way they “could be”, rather than way they are.

Outside of work, John loves spending time with his wife, daughter and son.  His favorite places are Kauai, Taos Ski Valley and Western New York.  John enjoys skiing, swimming, photography and travel.  Aside from living in United States, John has lived in England and Canada, broadening his spectrum of design.